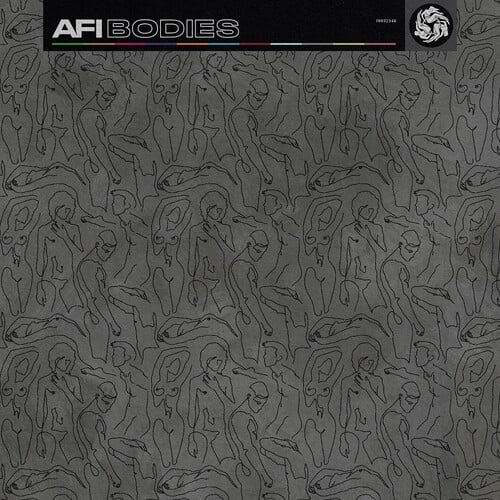 From the press kit:
California-based rock band AFI are back with their eleventh album, Bodies. The long standing quartet - comprised of singer Davey Havok, guitarist-keyboardist Jade Puget, bassist Hunter Burgan and drummer Adam Carson - known for their unshakeable connection with their audience is a testament to the band's knack for reinvention, renewal, and exploration, anchored by an unblemished authenticity. A place in rock n' roll history assured by magical musical androgyny, both post-modern and timeless, AFI remains guided by the flames of determination that defined their first ten albums and are sure to drive the next ten and beyond.