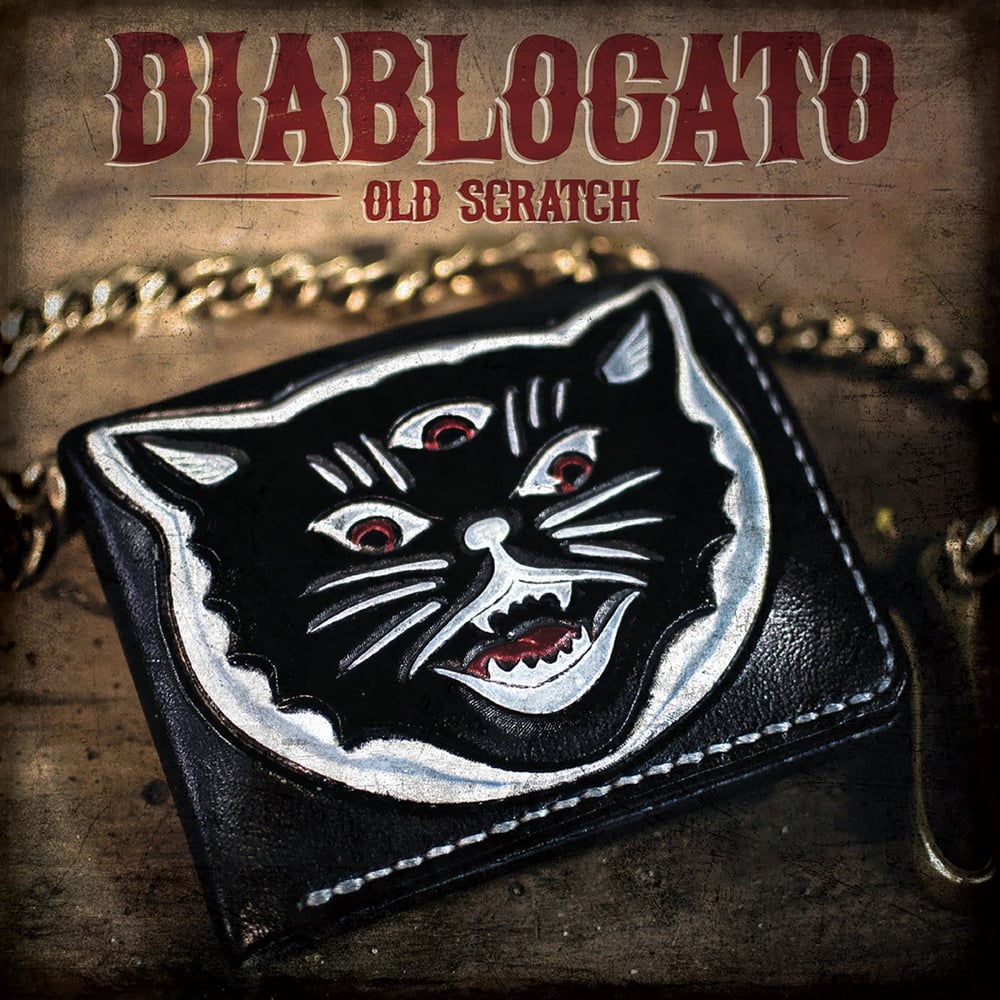 "This record not only looks sexy, it sounds sexy too."
- Bob of Joliet

Please note that the b-side of this 12" is screened with the world famous Diablogato logo.