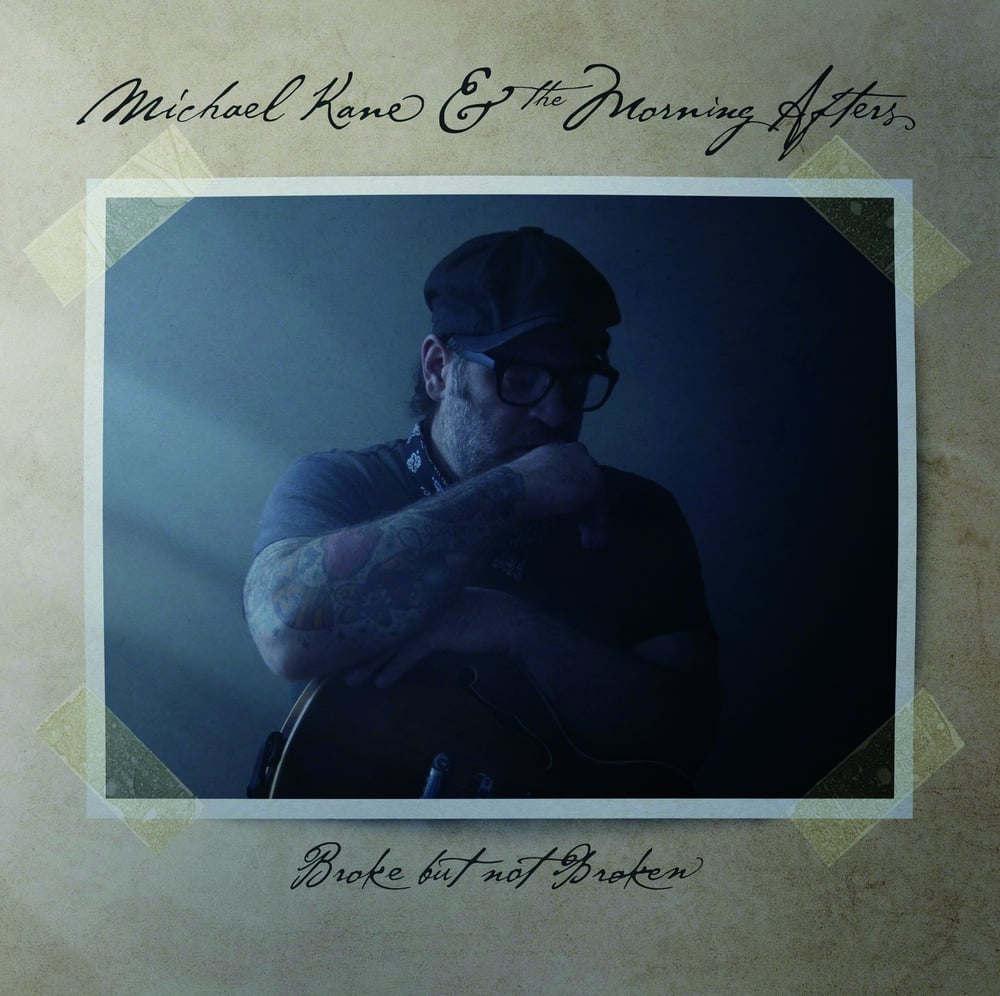 Michael Kane & The Morning Afters might be the favorite sons of Worcester, but what does it mean to be kings of a town that lost its crown? It means the path forward can be done on the band’s own terms. And so no one told Michael Kane & The Morning Afters that they couldn’t make an album that doubled as an arena rock-ready, gritty Americana masterpiece.

And so they did, in their 2022 album, Broke But Not Broken, issued by State Line Records.

But like any notable news of the now, to understand it one must go back to the start. Kane assembled The Morning Afters in 2016 after years of sitting on the sidelines and watching his friends succeed with music. Kane put his beautiful loser persona to song and began to showcase the serious potential that spent a lifetime trapped in his own body. Michael Kane and The Morning Afters released Laughing at the Shape I’m In on a 7-inch EP through State Line Records in 2017, and in the process became the house band at The Hotel Vernon in Kelley Square.

Wearing the crown of the Heart of The Commonwealth, The Morning Afters began to play live all over New England and the Northeast. They’ve supported Street Dogs and Off With Their Heads, repped Worcester with pride at the Bosstones’ 2018 Cranking & Skanking Festival, and brought their heart-on-sleeve grit n’ wisdom down to The Fest in Gainesville, Florida.

Somewhere along the way, this band of punk scene lifers evolved into a full-blown Americana band, the end result in bloom on Broke But Not Broken. The Morning Afters retain a lot of their early Replacements influence, but enhance it with musical DNA from all over the rock n’ roll map. The result is something that’s all their own, but cast in the stories we’ve all heard growing up. In 2022, these stories will become part of folklore, in Worcester, and beyond.