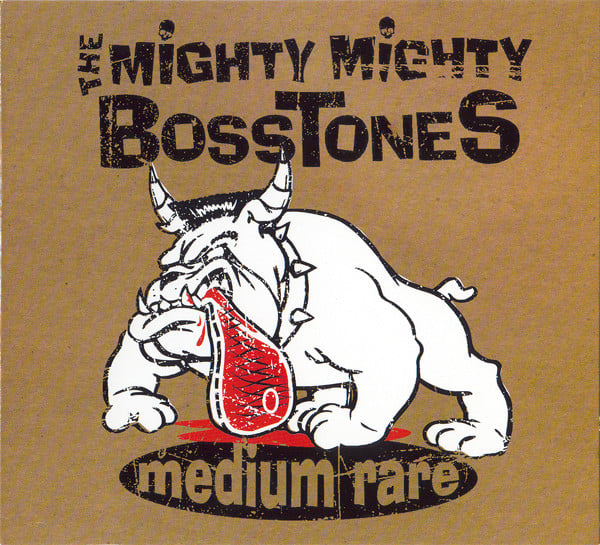 This is the Bosstones' 2007 b-sides collection accompanied by their first original songs in 5 years - Don't Worry Desmond Dekker, This List and The Ones With the Woes All Over It. Not a bad trio of songs for a comeback. The time period from which the b-sides are collected are noted by the album they were omitted from.