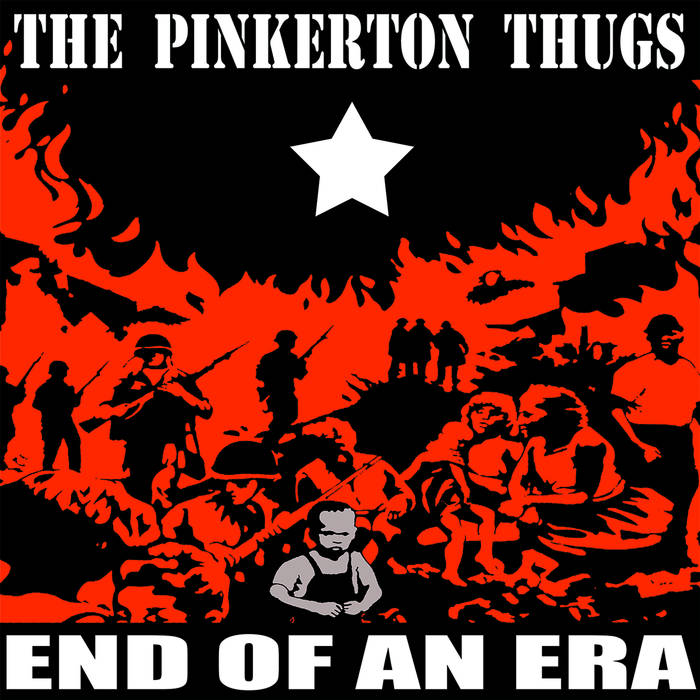 Pinkerton Thugs' End of an Era album stands the test of time. It was released toward the tail end of the 90's Boston thing but it has remained a favorite for many. This is the first time End of an Era has been released on vinyl. And it was remastered just for the occasion.

Please note that, while each LP will come with a download code, the digital rights to this album otherwise belong to the band. This album has been remastered for LP, CD and digital release. I've given the digital master to the band so that they can benefit from the sales of it.