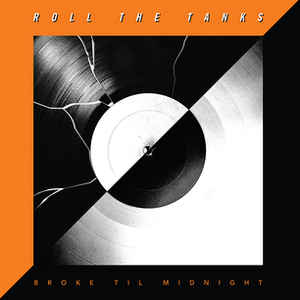 Roll the Tanks were an awesome rock n' roll band on Epitaph Records. They released this album in 2014 and it is criminally underrated. Roll the Tanks moved from Massachusetts to LA where they joined up with Boston rock legend Joe Sirois of the Bosstones on drums. After Joe joined then they worked with Dave Pino from Waltham and Aaron Stewart from Piebald. It's like a Boston rock super group and the songs are top notch.